Looking for the President of all

Prezident 21 was a voting game where Czech citizens could vote for presidential candidates whom they would like to see as the head of state. Thanks to the modern D21 - Janeček method, three plus and one minus vote were available compared to the real elections.

The voting game Prezident 21 was a pilot project of the Institute for Democracy 21. (now Institute H21). The aim was to familiarise the general public with functioning of the D21 - Janeček method and also to increase the general interest in the presidential election and start up a debate on alternative voting systems and the role of new technologies in politics.

The game Prezident 21 began on 21st December 2016 when the Czech Republic started looking for candidates
for their next President. In the first phase, Czech users could nominate public figures to the highest position. Over 600 names were nominated! From 24th November 2017 Czech citizens could vote only for the official candidates. The D21 - Janeček method with multiple votes was used in both phases. The Game of Presidents ended with the first round of the real presidential election on 13th January 2018, and its winner was Jiří Drahoš.

The website was also the place to find all information regarding the presidential election – detailed profiles of all official candidates and relevant reports from the media. All candidates were personally engaged in the game.
The only exception was Miloš Zeman, the incumbent Czech President, who refused to participate directly. Leading up to the elections, so-called Voting Advisor was created. This feature allowed users to compare their own and candidates’ opinions to assess who they agree with the most.

Would you like to simulate your country's elections using this alternative voting method?

Get in touch with us

What is the outcome of the Czech elections?

The difference in the results of the game Prezident 21 and the real elections showed how multiple votes can change public choices dramatically. Miloš Zeman was the candidate who defended the presidential mandate and his biggest rival was Jiří Drahoš. 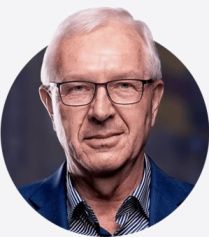 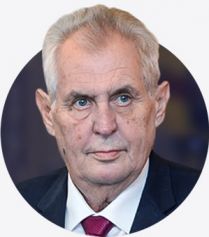 73 y/o, President of the Czech Republic

Jiří Drahoš won the online elections according to the D21 - Janeček method because there was the widest social consensus upon him. This assumption was also verified in the field research on a representative sample during election days. However, it was Miloš Zeman who became the new Czech president despite being the most controversial figure in Prezident 21.

The goal of the game was to present D21 - Janeček voting method (also known as Democracy 21) to the general public and let them try out the method in practice and see how the presidential election 2018 could have come out if they had three plus and one minus vote instead of just one vote. 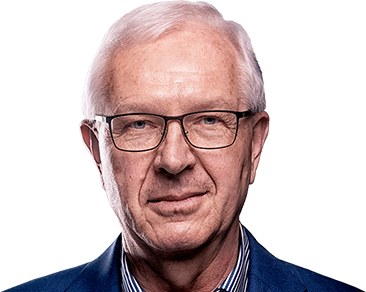 74 y/o, founder of Realists Party and the President of Defense and Security Industry Association of the Czech Republic

With more votes available people can choose according to their real conviction. Voters do not need to look for the lesser evil, use tactic or support stronger but less suitable candidates. Other votes help express everybody’s opinions more precisely and show the will to agree with others.

Thanks to the effect of multiple votes, Marek Hilšer place 2nd.
If people used single vote only, Miloš Zeman would place 2nd.

Comparing the results of the real Czech elections with the multiple votes system in this chart is based on the results of terrain survey conducted on 12th and 13th January 2018 on a representative sample of the Czech population that voted in the first round.

What did the candidates say about the game? 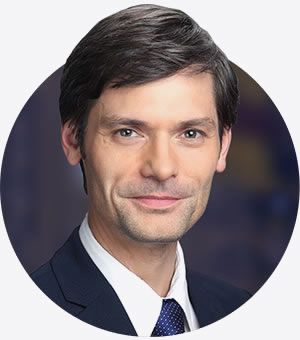 “As some say, your words are not just yes yes - no, no’. I think that deciding between YES and NO is not always the best. There exists an entire range between the YES and the NO, and in this aspect, I like this system. Not only because I ended up second in the game, but because I think that this system contributes to searching for a certain compromise. It selects a candidate who is acceptable for broader society, which is fine in presidential elections. And I myself as a citizen, as a voter, I would be happy if I could give my vote to multiple people and would not have to make hard decisions on who is YES for me and who is NO. In this regard, I like it.” 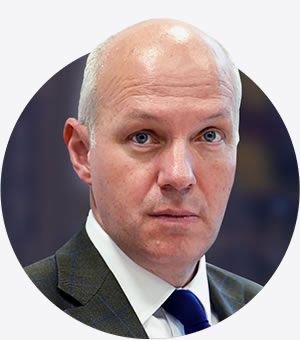 “I’m not a scientist, but I can see several positive aspects of this algorithm. Firstly, it makes people more interested in politics and public affairs, and that seems very positive to me. Secondly, the extremes are cut out, which I consider useful, because of the intense polarisation that is occurring – and we're witnessing it here at home too – which is at the expense consensus. It seems to me that this is an algorithm that helps in that regard. Of course, it must be tested. If and when to introduce, from my conservative point of view, for now it should not touch the Constitution. Undoubtedly it is a great model for evoking public discussion on important questions. Otherwise, I think that also Referendum 21 is being considered, and it is a very good way of naming true questions that are only just now arising.“ 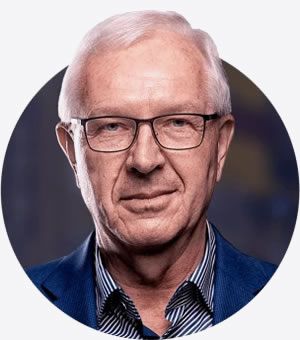 “I think that what Mr. Janeček has introduced is a very good test. I am a bit skeptical towards it’s implementation right away, but I’m a scientist who is well familiar with modelling and consequent scaling up. I am happy that this game is running. I don't want to say that this system should be applied immediately for the next presidential elections, of course, I like it personally, as a model.” 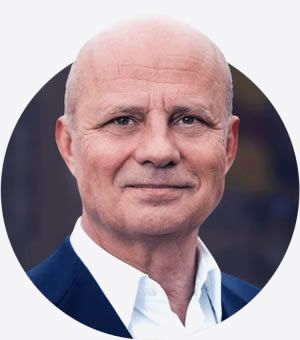 “I don't like this system at all, it is not good for presidential elections. I think it is a good thing if citizens, for example in our community of Roudnice, want to decide whether they would like to build a winter stadium or a children's playground. Because there it is important for people to eliminate unpopular options. But in real presidential elections no negative votes exist, thank God. In presidential election it is necessary to find a true personality, and that one always has a lot of critics, and thus more critical voices. It makes sense, because such a person stands for something and defines himself or herself as against something. With this system of yours, in the presidential election, you would produce distilled water with neither taste nor odour. But I want proper, decent water.”

How does the D21 - Janeček method work?

Karel Janeček, a Czech mathematician and social innovator, established his voting method (formerly known as Democracy 21) on the prerequisite that each voter can give more votes than the number of winning options. All votes have the same weight and the voter can but does not have to use all of them. It is not possible to vote twice for the same option. Furthermore, when using a minus vote, two plus votes must be used.

Thanks to the multiple votes effect, the possibility most people can agree on wins. On the other hand, minus votes reveal controversial options, which may have many supporters but also opponents.

Find out more about the Janecek Method (D21)

Awards we have received

The expert public have appreciated Institute for Democracy 21 (now Institute H21) for its effort to raise awareness about the D21 - Janeček method and to increase the general interest in the presidential election in the Czech Republic.

Who is behind the project

Institute H21 is a non-profit organisation that was founded in 2016 with the mission of spreading the idea of voting system Democracy 21 (today D21 - Janeček method) in the Czech Republic and abroad. In our team, there are mathematicians, journalists, political scientists, communication experts, psychologists and other scientists. We believe that the D21 - Janeček method has tremendous potential both in the process of returning people's trust in democracy and in increasing interest and desire to participate in public decision-making.

Would you like to simulate your country's elections using this alternative voting method?

We can replicate the platform anytime, anywhere.

Get in touch with us